Holidays to the Cayman Islands

Holidays to the Cayman Islands

The Cayman Islands, in the Caribbean, are a trio of distinct islands, each with its own individual character and attractions. The largest, Grand Cayman boasts a Miami-type vibe with luxury resorts, the power-soft Seven Mile Beach (now measuring five-and-a-half miles!) and Stingray City in the North Sound, where visitors can swim or wade alongside these gentle marine creatures. On Cayman Brac, named after the 140 foot bluff that makes up most of the island, hike to the lighthouse, explore limestone caves or try to spot a glimpse of the endangered Brac Parrot. Dive enthusiasts will want to head to the nearly uninhabited (population less than 200) Little Cayman for some of the best underwater visibility in the Caribbean; highlights include the Bloody Bay Wall Marine Park reef full of reef sharks, turtles and eagle rays. 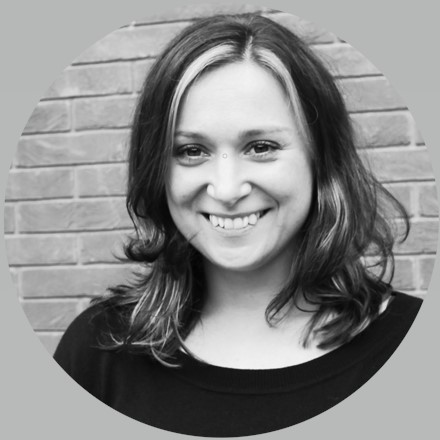